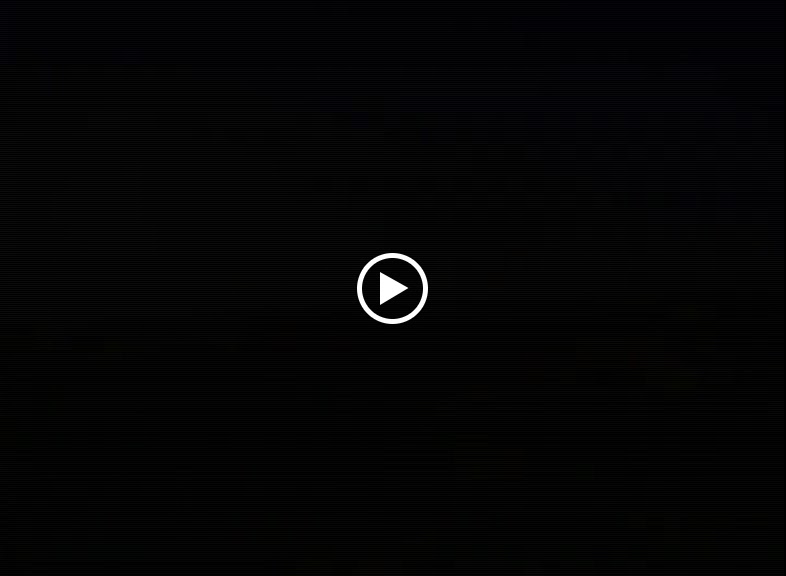 We congratulate all and every person directly and indirectly involved in this program for their contribution to the space history of INDIA.
We thank Mr.AS Kiran Kumar and congratulate him on the great success.
We thank one and all for their hard work and success.

The Indian Space Research Organisation's workhorse rocket PSLV created a record today by launching 104 satellites in a single mission from the space centre at Sriharikota, Andhra Pradesh.
Polar Satellite Launch Vehicle or PSLV, in its 39th flight (PSLV-C37), launched the 714 kg Cartosat-2 series satellite for earth observation along with 103 co-passenger satellites, together weighing about 664 kg at lift off.
Cartosat 2, India's nano satellites separated from launch vehicle
Engines switched off; PSLV reaches orbit
PSLV has crossed about 5000 km since it launched (approximately)
PSLV-C37/Cartosat-2 series Mission Lift off Normal as expected. PSLV-C37/Cartosat-2 series Mission Lift off Normal as expected: ISRO
at February 14, 2017 No comments:

As much as Rs 4.17 lakh crore of suspicious cash was deposited by about 18 lakh people post demonetisation of high value currency notes, CBDT Chairman Sushil Chandra said on Thursday.

Of the people whose data the income tax department now has, email and SMS queries have been sent to 13 lakh people today, he said addressing a post-Budget seminar here.

"We have (accumulated) around 18 lakh persons data amounting to Rs 4.17 lakh crore deposits into accounts.

Another data (for) 10 lakh is ready. We want that this should be completed and we have today issued 13 lakh SMS and email to the persons about whom we have details," he said.

The rest of the 5 lakh people would be receiving SMS and emails tomorrow for clarification under the "Operation Clean Money".
The Central Board of Direct Taxes (CBDT), he said, is moving on a very fast track to ensure all untaxed are brought under the tax net.

He said the Income Tax Department has identified 18 lakh people who have made "suspicious" cash deposits post demonetisation.
Chandra had earlier this week stated that 10 days' time would be given to people to reply to the e-communication, and replies can be filed by logging on to the e-filing portal of the I-T department.

In the initial phase, the CBDT has put on e-filing portal the data of those persons who have deposited Rs 5 lakh or more of suspicious nature and have poor tax compliance after November 8, Chandra said.

He said data on 18 lakh taxpayers has been uploaded on e-filing portal. These people while filing reply have to explain to the tax department the sources of deposits.

The deposits will be compared with the income profile, turnover and other parameters available in the income tax data bank to see if they match with tax paying profile. 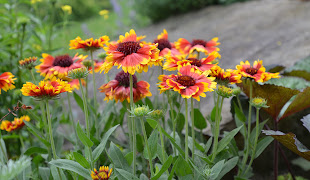